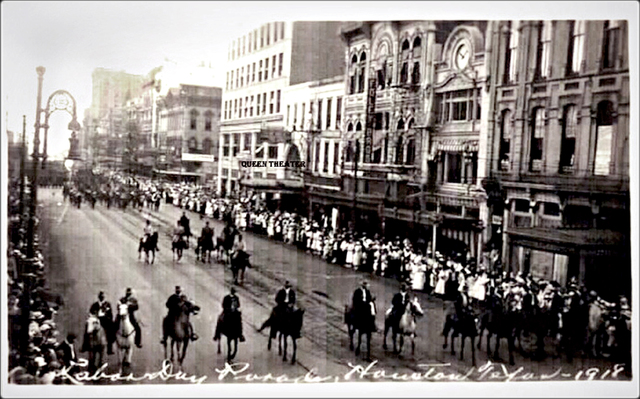 This second Queen Theatre opened in 1920 with seating listed at 605. It was originally owned by Southern Enterprises, in 1930 it was a joint operation of Loew’s and Publix, then in 1935 Interstate Theatres Inc., finally Long Theaters.

The Queen Theatre closed in 1955 and has since been demolished.

Any photos of this former Loews/Piblix house?