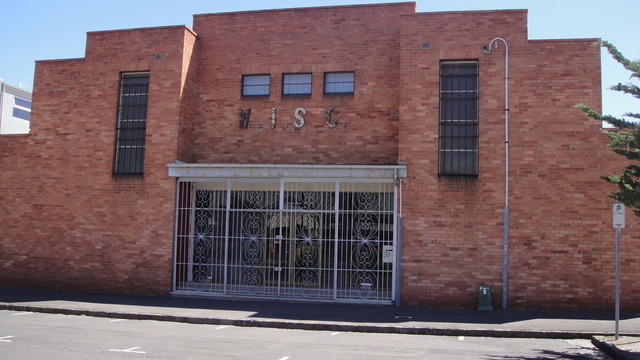 The Empress Open-Air Pavilion was opened in 1907 screening Biograph pictures. It is located close to the beach in the historic Williamstown suburb of Melbourne.

It became a roller skating rink, then a table tennis centre. It was purchased by the Williamstown Italian Social Club in 1978, which continues in 2010.