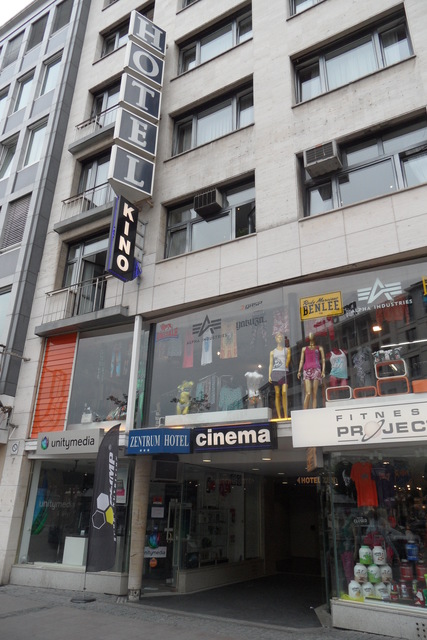 The Cinema is under the same management as the Harmonie.