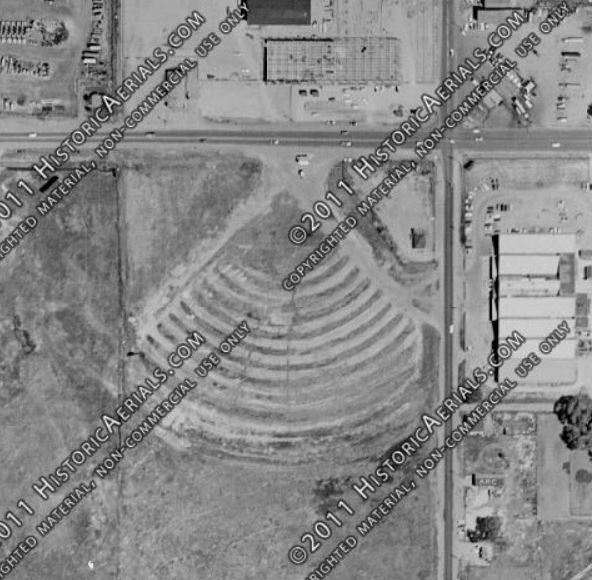 The Auditorium Drive-In was located in Salt Lake City, Utah. It was opened June 5, 1947. Later the name was shortened to Autorium Drive-In. It held 500 cars and was owned by Ray Wilmart. Showing October 2, 1952 was "Imitation General" and "Rock-A-Bye Baby".

I was really surprised these theatres weren’t all ready on CT.Salt Lake City is a pretty good size city.I left a lot of theatres off thinking the names might have changed.

My father, the late Melvin Stratton Draper was involved in the creation and operation of this, the first drive-in movie theater in the city of Salt Lake City Utah.

The Autorium was called that from the time it opened, based on stories and ads in the Salt Lake Tribune.

The Autorium was still advertising in the Tribune in September 1964, though I couldn’t find any ads for it in 1965.