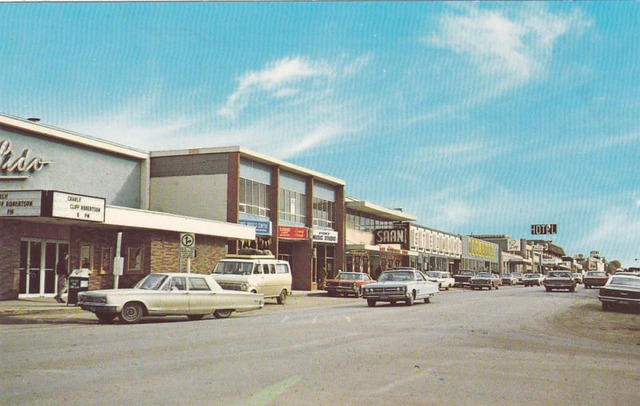 The 499 seat Lido Theatre was opened in 1957 by Mr. Charles Brooks. There were a couple operators to follow between 1970 and 1985. Landmark Cinemas took over operations in 1985 and ran the Lido Theatre until 2003, when they closed the theatre. At that time the Landmark Cinemas opened their new five screen Aurora Cinema Centre.

In 2007 Lido Theatre was re-opened and is now used for concerts and live performances.