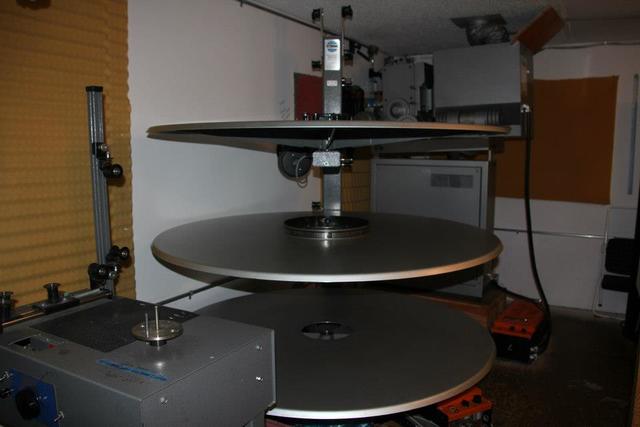 The Star Cinema opened in 2004 with seating listed at 300. The theater features first-run movies and a reduced price Tuesdays. They also have a unique policy called ‘Rainchecks.’ If by thirty minutes the film doesn’t suit your taste you are able receive a raincheck for a future movie.

It was closed in fall of 2018 and the Star Cinema moved to a temporary location at 9824 5th Street. The original Star Theatre was demolished in February 2020.

There are pictures of this theater on its page at CinemaTour: http://www.cinematour.com/tour/ca/441.html

I wouldn’t ever give refund after watching Thirty minutes of a movie,i am sure it is a hassel for the manager.

Mike… You hit the nail squarely on the head. If one buys say, a book, clothing or toothbrush, you don’t take it back for a refund simply because “you don’t like it.”

I only had one lady ask for refund,AFTER SHE WATCHED THE WHOLE MOVIE! she didn’t get it.Man, I wish I could remember the movie.

You could drive right by the Star and end up missing it without knowing it because there’s nothing on the outside that gives any indication of it being a movie theatre (especially since they painted over the outside a few years ago to remove the Star Theatre sign). From the outside, it now just looks like a typical retail storefront.

A little news to reveal which, surprisingly, hasn’t been added until recently – the Star Cinema moved to a temporary location at 9824 5th Street, close to the original theatre, in the fall of 2018. Story below:

On that note, the status for this Star Cinema (the original) should be set to Demolished.

New development renderings for the Cameo condo/retail complex (including floor plans for the new three-screen STar Cinema once completed) can be seen below:

Since this article wasn’t updated per the info I gave in previous posts, here’s further proof that the original Star Cinema has been demolished – this article reporting the theatre’s demolition in February 2020:

On the basis of that article, this theatre’s status should now be updated to Demolished.