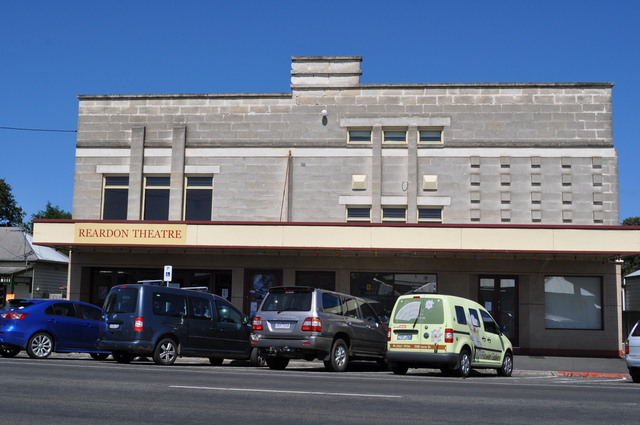 In recent years it has re-opened and has been re-named Rardon Theatre. It is owned and operated by the local council.