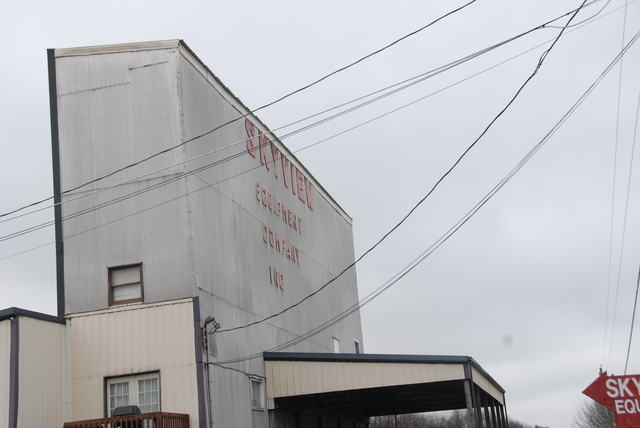 Originally the Skyview Drive-In was built at the corner of US 11 and Adwolfe Road. It was opened around 1949. It was demolished to make way for the construction of I-81. It was relocated a few hundred yards away on the new US 11. Car capacity was listed at 100.

In 1956 I have it parking 281 cars and owned by Chitwood and Branscome.

The Skyview’s first appearance in the Theatre Catalog was the 1949-50 edition, Exec: Moir Branscome and Howard Chitwood, no capacity number. For the 1952 edition, the exec was just W. Branscome, capacity 280. In the 1955-56 edition, the exec changed to H. C. Chitwood.