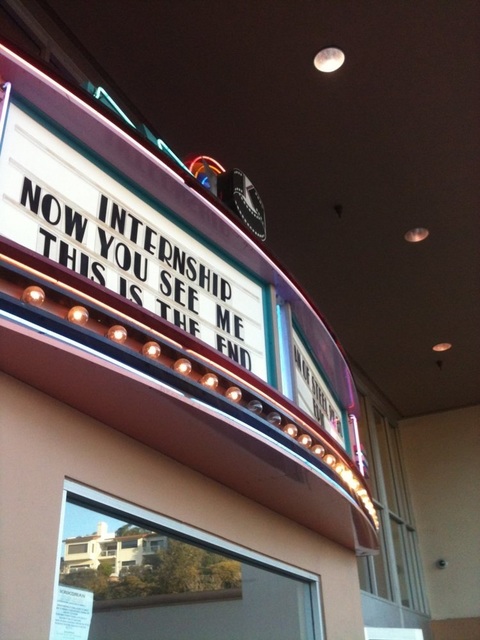 The Krikorian San Clemente Cinema 6, designed by Thomas Berkes, opened on August 8, 1997. Since San Clemente residents had waited a long time for this to happen all of the shows were nearly sold out. The Orange County Register said that everyone was in anticipation because the old Miramar Theatre, which closed for good in 1995, had many owners, was often closed and played second-run films. George Krikorian was quoted as saying, “We try to build theaters in places that are underscreened, and San Clemente was an easy choice– it had no screens.”