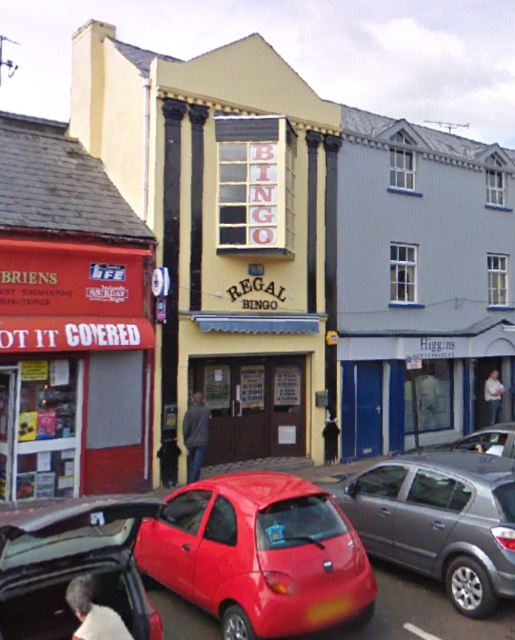 In recent years it has been in use as a bingo club, but this closed in the late-2000’s, and the building has been demolished.