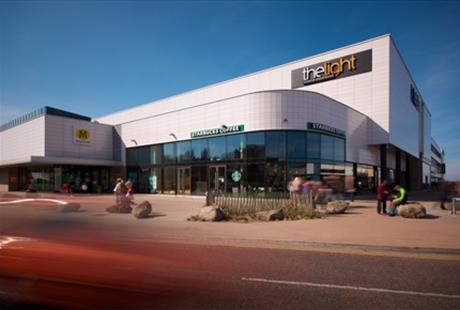 Located in New Brighton, Merseyside, The Light Cinemas is the first cinema to operate in the town for many years. It was opened on 7th December 2011 with the UK premiere of the Hollywood film “New Years Eve”.

The cinema is part of Marine Point, a £42 million retail and leisure park developed by Neptune Investments. It was the first of the company’s UK cinemas to open, and is a social hub engaging not only cinema but bands, musicians and poets, and is one of eight Light cinemas across the country. The company, formed by Australian businessman John Sullivan and his business partner Keith Pulligan, opened its first cinema in Bucharest in 2008.