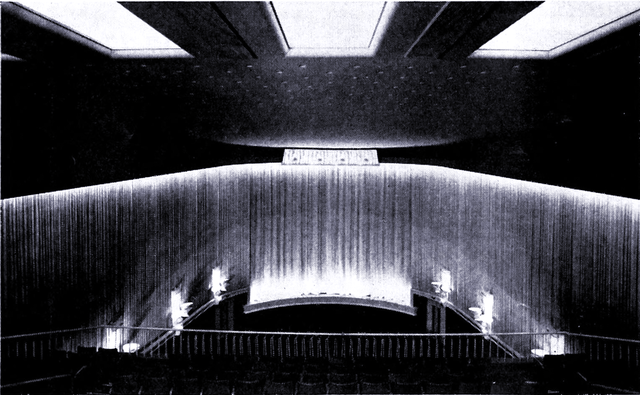 Located in the south of the city centre, a short distance from the Eiffel Tower. Originally opened as the Grand Cinema prior to 1946. In around 1953, it was re-modeled and reopened as the Gaumont Bosquet. The modern style cinema had curtained walls, and seating was in orchestra level and a small balcony.

The Gaumont Bosquet was still open in 1975, but had closed by 1985 and has since been demolished to build an office building.