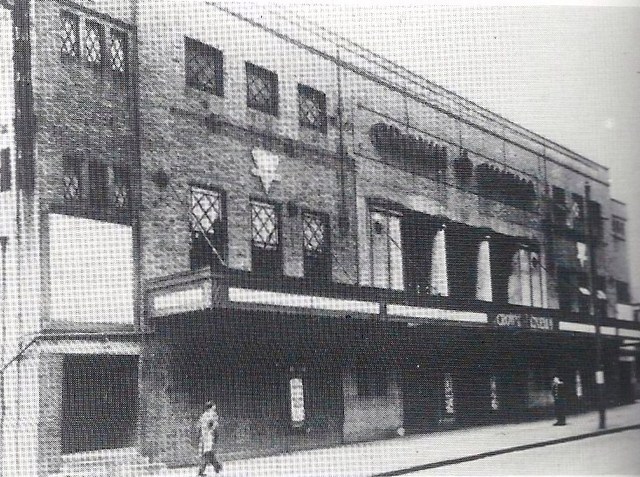 Located in the Ladywood district to the southwest of Birmingham city centre. The Crown Theatre was opened on 26th December 1927 with Norman Kerry in “Love Me and the World is Mine”. The cinema was operated by Suburban Theatres Ltd. The proscenium was 52 feet wide.

In March 1935, it was taken over by the Associated British Cinemas(ABC) chain. The Crown Theatre was closed on 14th January 1961 with “Gerald Moher in "Angry Red Planet” and Richard Todd in “Escape of the Amethyst”.

It was converted into a bathroom showroom, which was still in business in 1984. It has since been demolished.