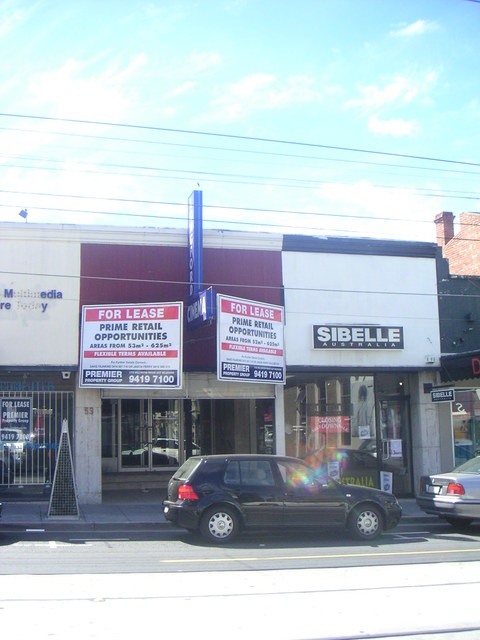 Located in the South Yarra inner city district of Melbourne. The Longford Cinema was opened in 1977. It operated as an art house cinema, and closed in around 2003.

The inside of Longford Cinema was seen briefly on an episode of the Australian comedy television series The Late Show. It can be seen on the video(The Late Show volume 2) and on the dvd The Best bits of The Late Show champagne edition(volume 2 – chaper 16, What’s all that about).