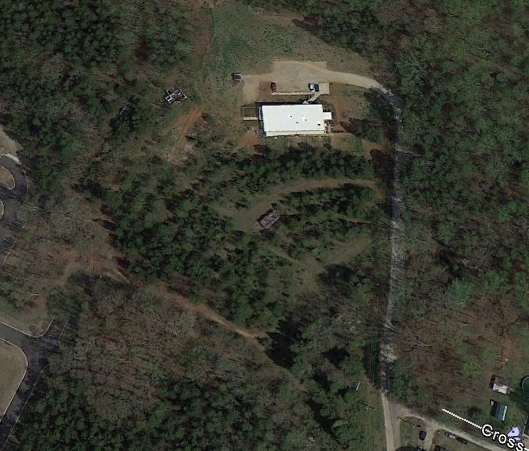 NOT The Salisbury Drive-In.

Also, closed in 1989 when Hurricane Hugo blew down the screen.

Anybody know who I need to talk to get the drive in reopen???

The property is now owned by an animal sanctuary. They purchased in roughly 2009 and have a facility on the north west corner of the property, and use the rest to walk dogs, etc. Adding a good deal of photos of the property as it stands today to the photos section.

In talking with the proprietor of the animal sanctuary, apparently when they bought the property, it was as if everything had been untouched. Like when Hugo took the screen down in 1989, they just turned the lights off and left the property. Both projectors were still in the projection building even though the roof was caving in!

The proprietor of the property told me they took all the reels, projectors and stuff out and tried hard to sell, but no one wanted them. They even tried to donate to a museum in California, but still no takers. Unfortunately, ended up being sold for scrap. Wish I would have known, but a little too late to the game.

There also used to be an 8,700 pound small scale working train when the drive-in was called the Hitching Post. The train still remains in perfect condition and is owned and located at a gentleman’s home in Lexington, NC.