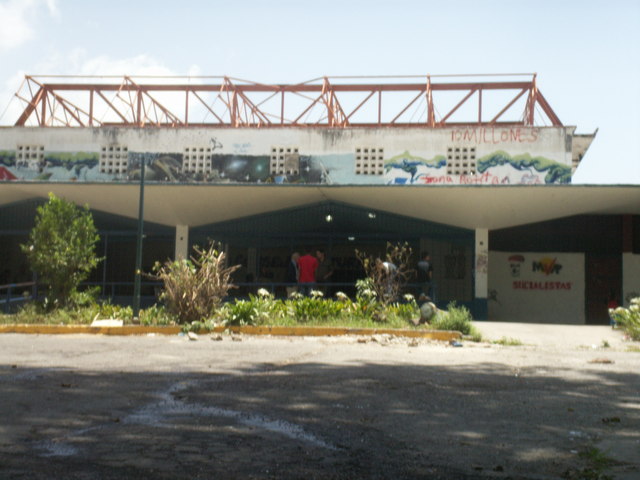 It was then converted into a live theatre and re-named Teatro Cristo Rey.