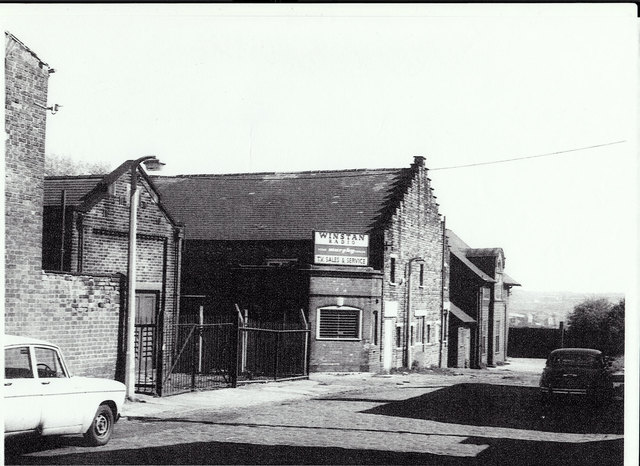 The Olympia Picture Hall was located in the Irlams ‘o’-th'-Height district of Salford. It was opened on 23rd November 1912 with “Siegfried” and “Lakes and Mountains of Switzerland”. Seating was all on a single level.

In 1957, the Olympia Cinema became the first cinema in Salford to close, the reasons given were due to the popularity of TV and Entertainment Tax. The final film was Errol Flynn in “The Dark Avenger” on March 23rd, 1957.

The Olympia Cinema was converted into a TV Showroom Centre, selling television sets, later TV repairs. It was demolished in the late-1970’s