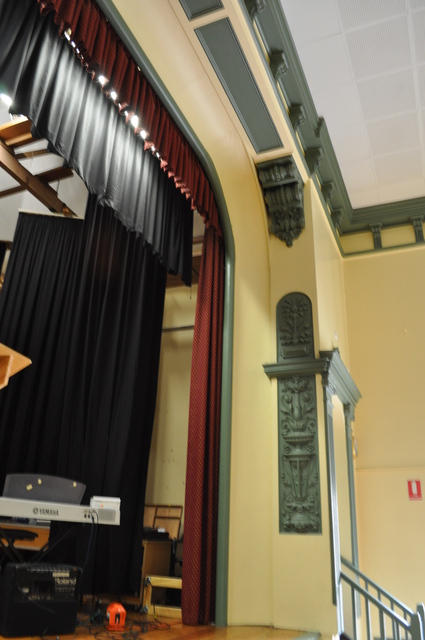 Located in Mount Barker, southeast of Adelaide. The Institute was opened in 1875 at the corner of Grawler Street and Stephen Street. Alterations were done to the building in 1895.

By 1933, the Institute was screening films, and this lasted until at least 1957. All seating was on a single flat floor, and there was a decent size stage. Also known as the Town Hall, it is now used as a community hall.