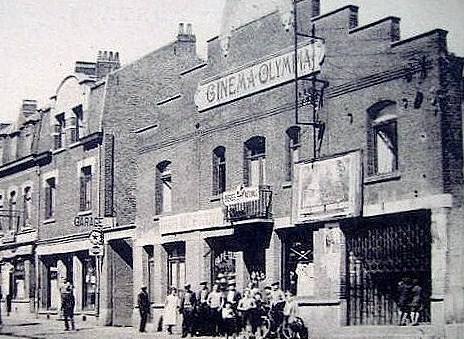 Located in northern French town of Sallaumines, in the Nord-Pas-de-Calais region, south of Calais and Dunkirk. The Cinema Olympia was opened in the 1910’s.

It was still operating into at least the 1950’s.

A picture of the former cinema can be seen here.