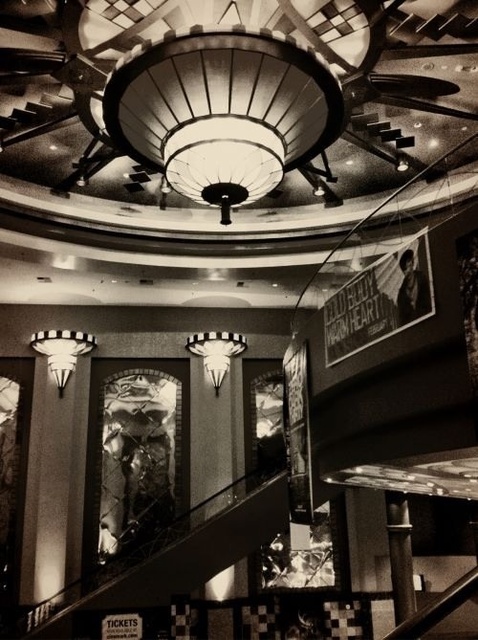 Many pre-release screenings are held here in one of two very large auditoriums on the top floor.