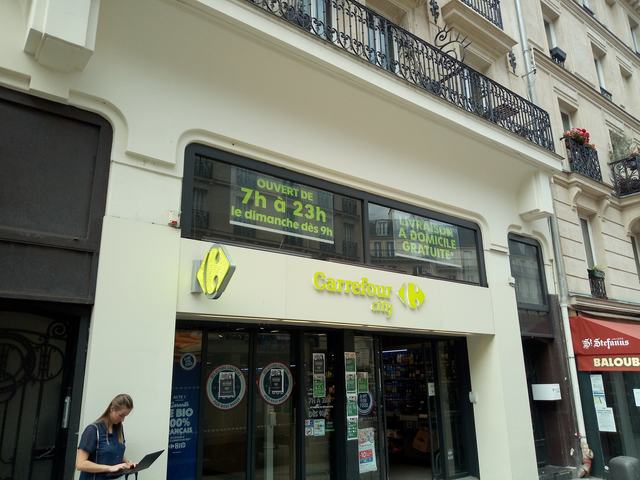 In 2008 it was operating as a Champion supermarket.