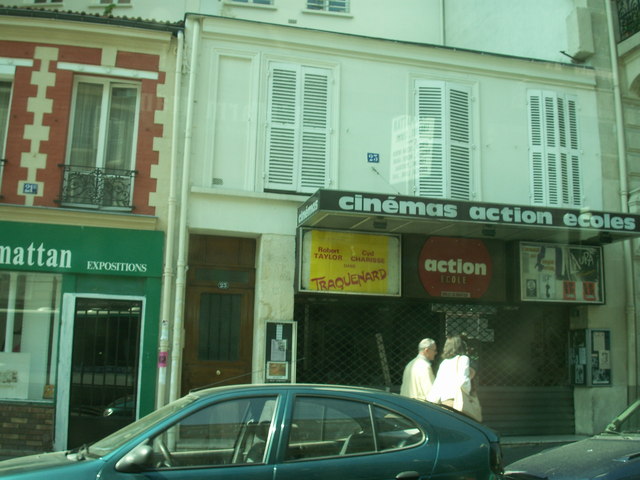 The Action Ecoles opened as a twin screen art-house cinema in 1977. Seating was provided for 110 and 90. It was a popular cinema operated by the Action Cinemas chain, selling out with screenings of classic films from the 1940’s through to the 1960’s.

In April 2011, it was purchased by film maker Jean-Pierre Mocky and re-named Desperado.