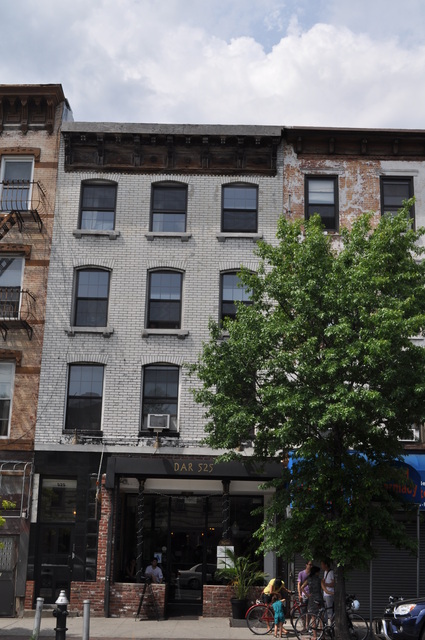 Located in the Williamsburg district of Brooklyn. The Empire Moving Picture Theatre was opened in 1907. It was renamed Empire Theatre in 1914, and operated until 1920.