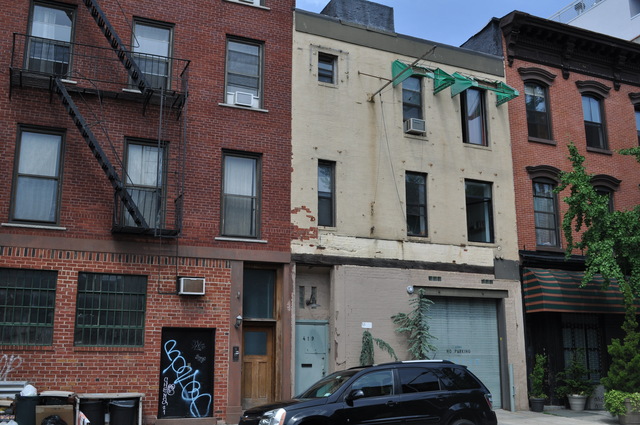 Located in the Williamsburg district of Brooklyn. This opened as a motion picture theatres in around 1908 and operated by Philip Bernstein.

It was taken over by Julius Milton in 1913 and was renamed Milton Photo Theatre. It was closed in 1915.

When seen in June 2013, the building was in use as apartments and a garage.