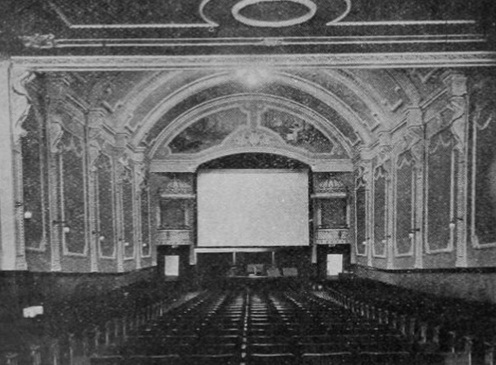 The Empire Theatre was open in the early-1920’s. It was two doors down from where the Century Theatre would be located. The theatre was operated by Paramount-Richards Theatres until the mid-1940’s and later by Giddens & Rester Theatres. It was closed in the early-1960’s. Demolished and now a small parking lot.

Any additional information on the Empire Theatre would be appreciated.