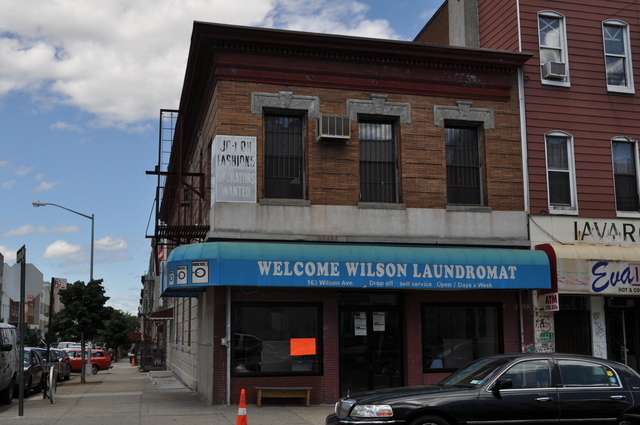 The Cozy Corner Theatre was located on Hamburg Avenue which is now known as Wilson Avenue at the corner of Hart Street. It was opened in September 1908 by Frederick Graf. Listed in the September 3, 1910 edition of Billboard as the Cosey Corner Theatre at the same address. The proprietor was still Mr. F. Graf.

In 1914 it became the Cozy Corner Theatre and was closed by October 1916, when it was converted into retail stores.