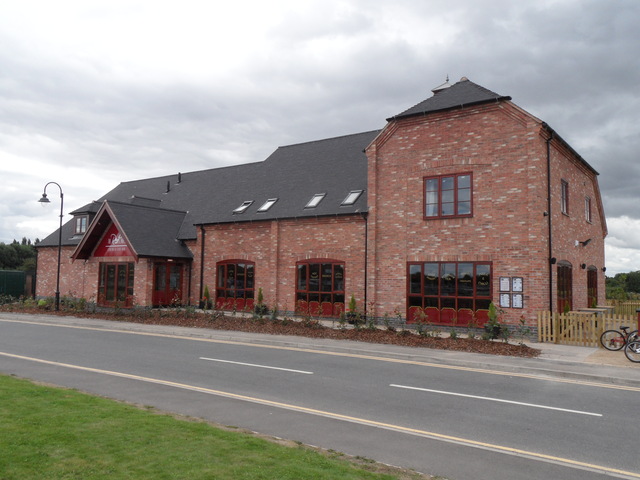 Barton Marina, on the Trent and Mersey canal, in Staffordshire, England, opened in 2001. It’s mainly a leisure destination and a mooring for canal boats, as opposed to a boatyard. There’s a pub, tea rooms, restaurants and several upmarket shops. On 12th August 2013 the Red Carpet Cinema and Cafe opened, a completely new stand-alone building with two cinema screens (100 and 70 seats) and a pizzeria restaurant and cafe. There’s a fascinating blog on the cinema’s website in which co-owner Kate Silverwood relates the tortuous story from conception to opening, including the wrangling over planning permission and how the financing was eventually secured.