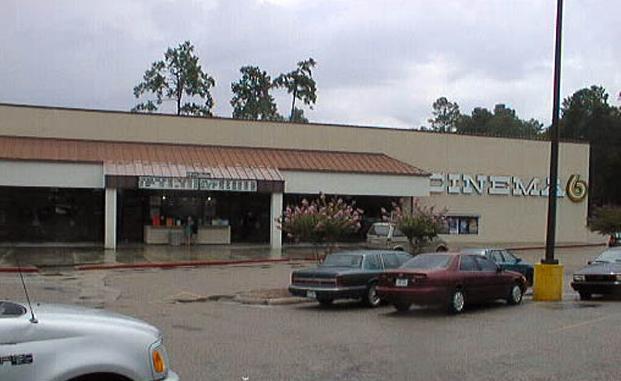 Opened by Cineplex on September 1, 1983. After Cineplex it was operated by Cinemark. It was closed in 1997. After a complete renovation it was reopened as the Star Cinema Grill in 2009. Star features a full food and drink menu including a kids menu, digital projection and sound with 3D and other amenities are available.

If you have further information on the Star Cinema Gill or comments add them to this page.