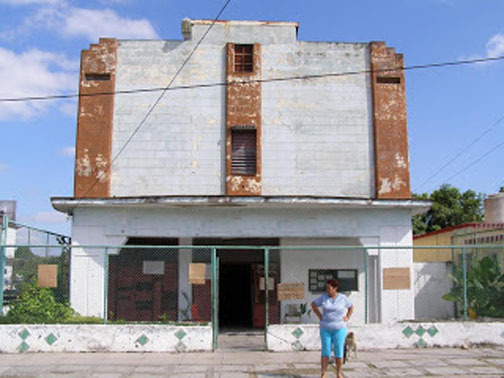 Constructed in 1948 by Manuel Darma with the name of Cine Darma. Year after, a new owner named it Cine Irene in honor of his wife. It was functioning as a cinema until 1979, when it was transformed into a social community venue; La Casa de la Cultura. The building is in bad shape, due to lack of maintenance and repairs, after the building was confiscated from its owner by the Communist government of the Island.