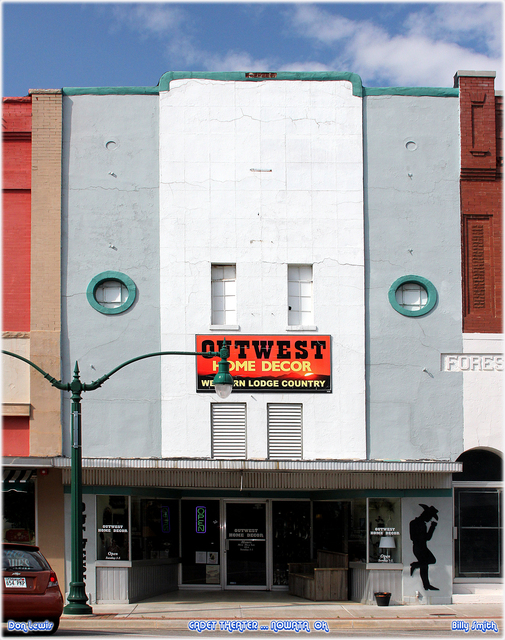 The Cadet Theater was opened around 1942. It was still operating in 1950. As of 2013, the building retains its old theatre identity, even though it has been stripped down, painted a disgusting two-tone green, and is currently in retail use. It still has two porthole windows on each side of a narrow two story building and a familiar theatre building façade. R.I.P.