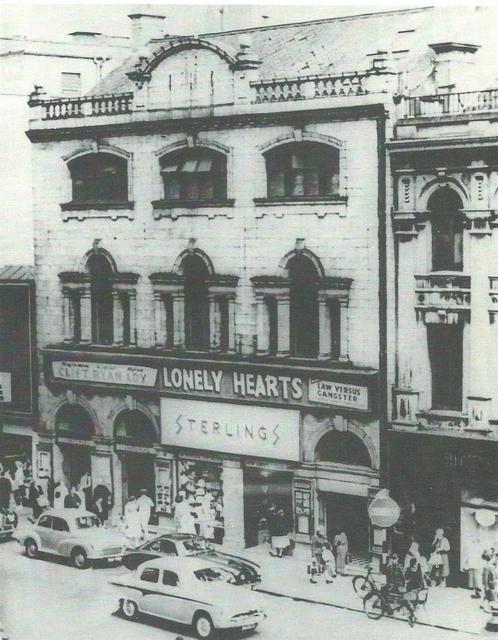 The Imperial Picture House opened on 7 December 1914 with “Little Lord Fauntleroy” starring H. Agar Lyons and Gerald Royston. The interior was fitted out in high quality, artistic style, and there was an ‘old English’ tea-room.