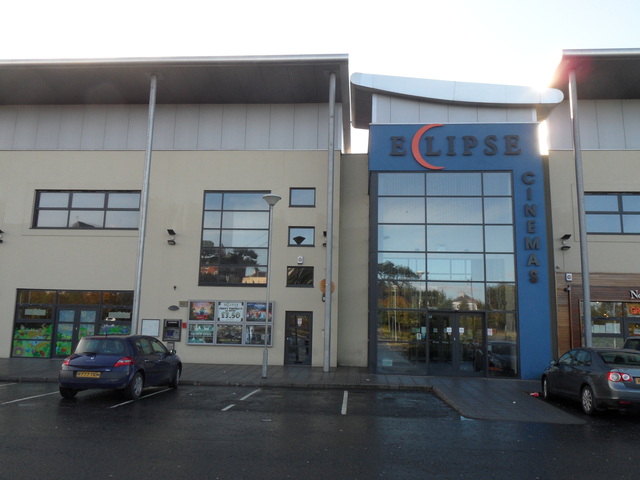 At Downpatrick, County Down, this £4m multiplex was the largest project undertaken to date by Eclipse Cinemas, which also operates the company’s cinemas at Lifford and Bundoran, both in Ireland. The managing director of Eclipse Cinemas is Martin Barratt. The Eclipse Cinema at Downpatrick opened on 12th June 2009. It was taken over by Omniplex Cinemas in late-2017.