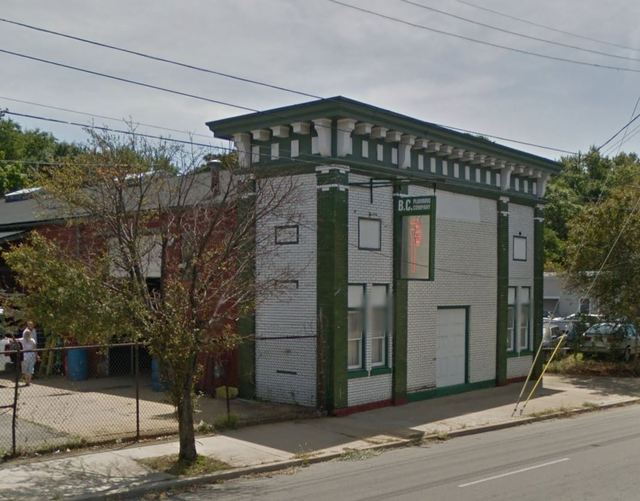 The Crown Theater was opened prior to 1913. It had closed by 1929 having never converted to ‘talkies’. Current home of B.C. Plumbing. This theater was incorrectly listed as “razed” on Wikipedia.

Thank you for adding the historical information.

The January 3, 1914, issue of The Moving Picture World listed the Crown Theatre as one of six Louisville movie houses being operated by the Broadway Amusement Company. The Crown was also mentioned in the January 4, 1913, issue of the magazine.