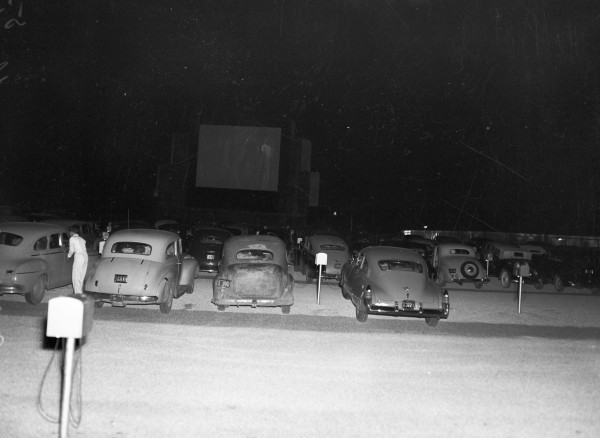 Boxoffice, April 3, 1948: “SAN ANTONIO, TEX. – Pictures of the new San Pedro Drive-In near the airport appeared in local newspapers. It is owned by Al Wolf, former Warner salesman, and some of his kinsmen, and it will open early in April.”