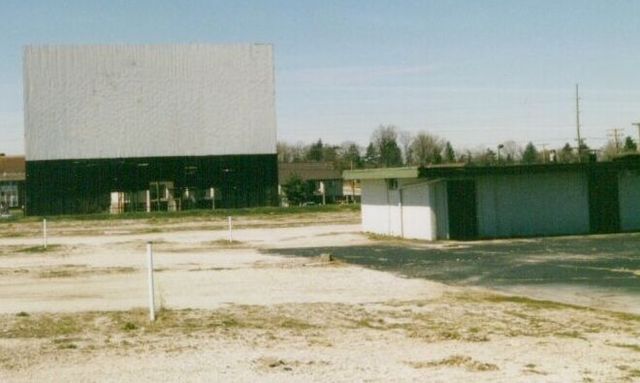 The Noblesville Drive-In was opened May 30, 1951 with Dennis Morgan & Jack Carson in “Two Guys from Texas”. It was later renamed the ABC Drive-In. It parked 500 cars and was closed around 1994. It was later demolished ut some of the ramps are still visible.

Does the ABC name stand for anything?