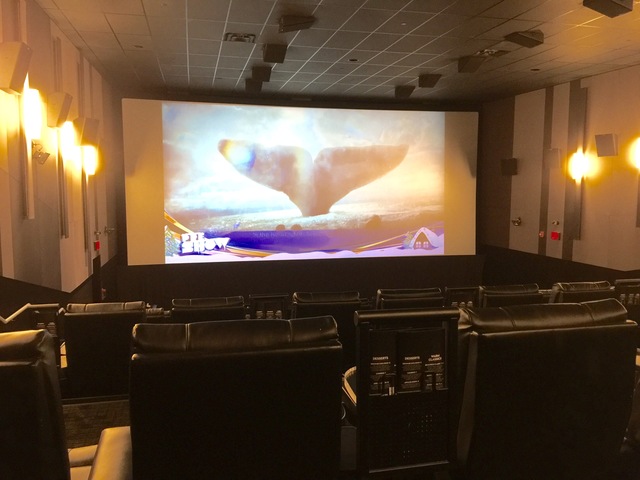 Opened on August 15, 2014, Cineplex VIP Cinemas Don Mills is located at Shops at Don Mills in Toronto, near the intersection of Don Mills Road and Lawrence Avenue East. The theatre features five auditoriums and more than 500 seats.