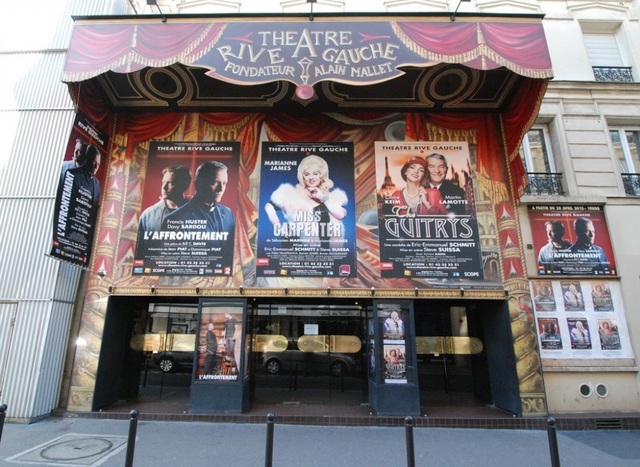 Located in the south of the city centre. The Radio City Montparnasse was opened prior to 1946. It was later re-named Gaite Palace, and was still operating as a cinema in 1985. It had closed by 1993.

In recent years it has re-opened as a cabaret theatre named Theatre Rive Gauche, and has a splendid painted entrance and marquee.