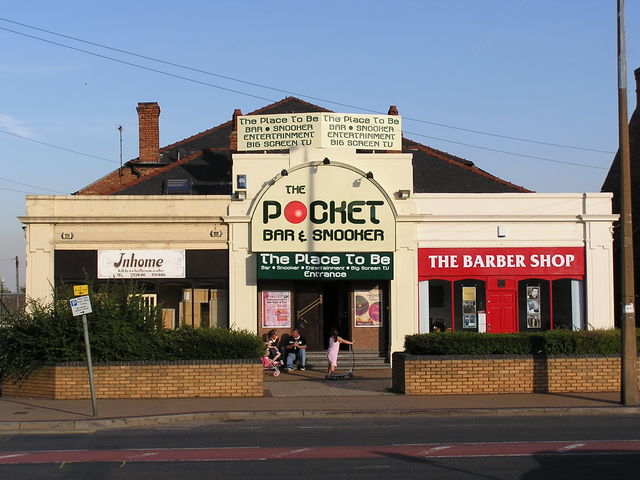 Located in Langold, to the north of Worksop, Nottinghamshire. The Palace Cinema was opened in 1929. The proscenium was 30 feet fide and there was a small stage It was equipped with a Western Electric(WE) sound system around 1930.

The Palace Cinema was closed in 1959. It is now a bar named the Corner Pocket which also hosts snooker and live performances.