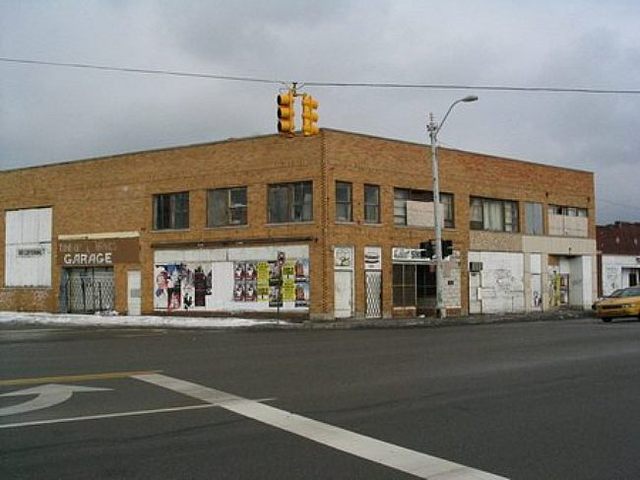 Opened in 1924 as the Amsterdam, this smallish movie house opened not far from the larger Tower Theatre, on Grand River, and could seat around 400.

It was renamed the Keno in the late 40s, but was shuttered by 1950. It has since been razed.