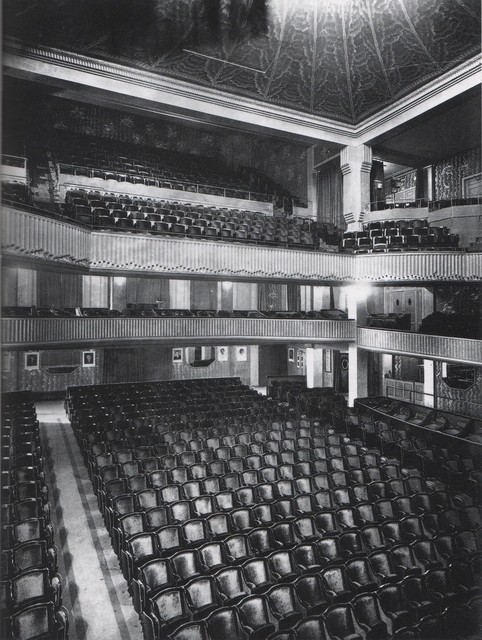 Opened on 19th December 1913 as the Lutetia Cinema Wagram, this cinema was one of several in the Lutetia chain. Originally the façade was decorated in a highly detailed Art Nouveau style, which in later years was simplified. Seating was provided in orchestra, mezzanine and balcony levels. In 1929 the name was changed to Lutetia Pathé when Pathé bought the cinema and it was converted to sound. It was closed on 29th January 1968 and was demolished.

In 2015 a Habitat home furnishing store operates at this address.

A 1918 program from Lutetia (Pathé) Theater in Paris.