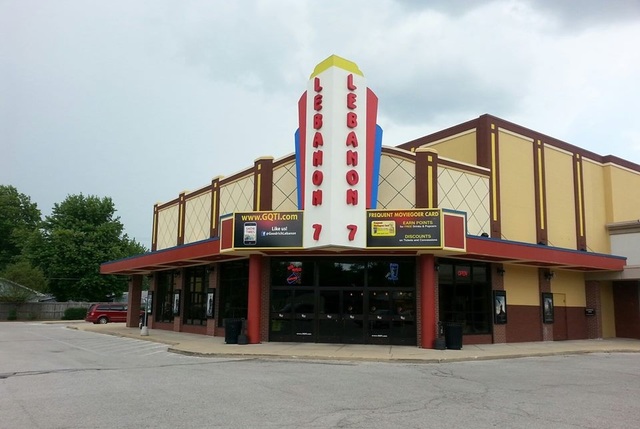 The former Pavilion 7 was purchased by Goodrich Quality Theaters from Pavilion Cinemas on December 17, 2011 and renamed the Lebanon 7. The Brownsburg 8 in Brownsburg was also included in the deal.