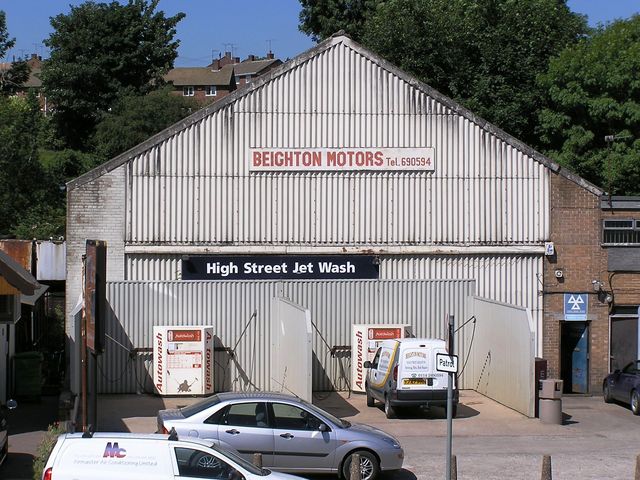 Located in Beighton, Derbyshire, but now an outer suburb of Sheffield, 6 miles south east of the City centre. Opened 7th August 1913. Destroyed by fire 29th March 1922, rebuilt and reopened in September 1923. In 1942 it is listed as having a British Thomson Houston(BTH) sound system. Actress Pat Phoenix, who played Elsie Tanner in Coronation Street, visited just before it closed on 22nd March 1963; it became a bingo hall.

The front part was later demolished but the rear part of the auditorium remains in use as a garage.