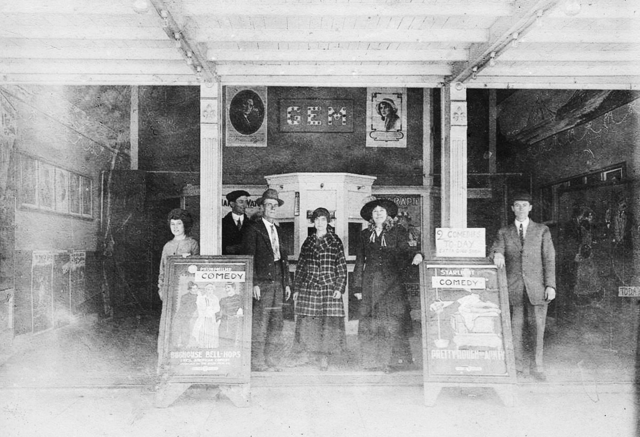 Hodge would go on to create the Palace Theatre in downtown Abilene. The Gem Theatre was dismantled in 1927 to be reconfigured for retail use by Altman Dry Goods Store. Downtown Abilene would see the Gem name in use one more time when the Rex Theatre was rebranded Gem Theatre for a relatively brief period of time before that theatre became the Star Theatre and, finally, the State Theatre.