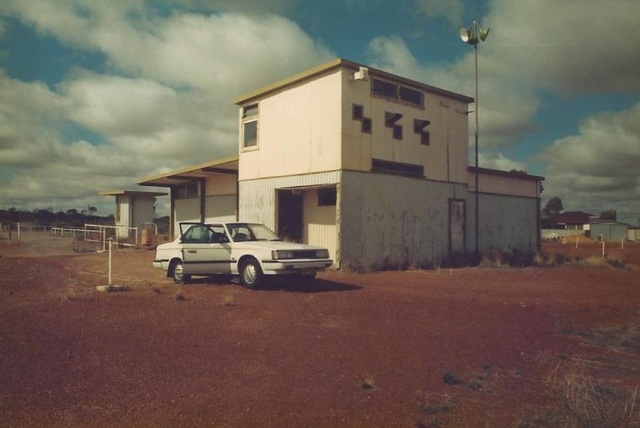 The Carnamah Drive-in opened in 1963. The drive-in closed in 1986(?). The drive-in site is still there between the caravan park and airport/airstrip. The concession/bio box building has used by the P&C(Parents and Citizens Association) as a tuckshop for the local school, and by the Buffs Lodge as a meeting place. The projectors were returned to the Shire Hall(Shire of Carnamah), with the intention of starting up screenings there again, but has not happaened(far as I know)!