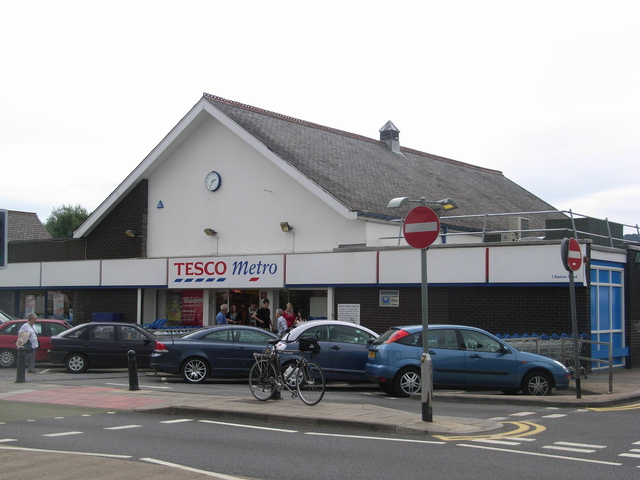 Located in Rowlands Gill, to the south of Blaydon on Tyne, County Durham. The Picture House was opened in October 1921. It had a 7ft deep stage and two dressing rooms. From 1924 to 1927 it was leased to Sol Sheckman (who later founded the Essoldo Circuit). Around 1930 it was equipped with a British Thomson Houston(BTH) sound system.

In 1960 the Picture House began operating as a part-time bingo club, with films on other nights. It was closed in 1962 and converted into a supermarket, which in 2015 is a Tesco Metro supermarket.

Cousin of ours used to be the Manager/Projectionist..