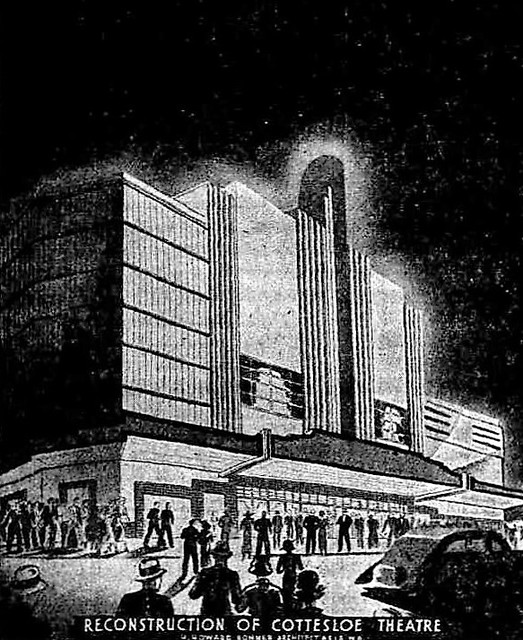 Wells Hall was built around the turn of the century by Walter Wells, a contractor and partner in a local grocery store(name unknown?). Films were screened from as early as November 1904. A picture gardens was opened around the corner on Leake Street next to Wells Hall in (1920?).