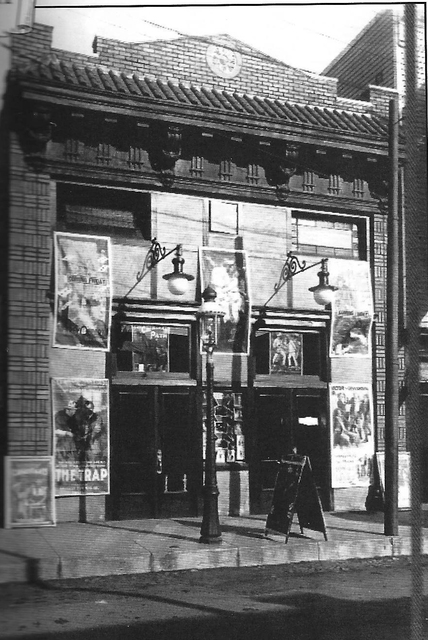 Although movies were initially shown on Friday evenings in the old Village Hall and, subsequently, in Allen’s Hall in the Allen Hotel, the Century Opera House was the first dedicated structure to house movies in Mineola. When it opened on May 9, 1914 it was hailed as being “lavish”. According to legend people would go to the Rushmore Drug Store next door for refreshments while the reels were being changed.