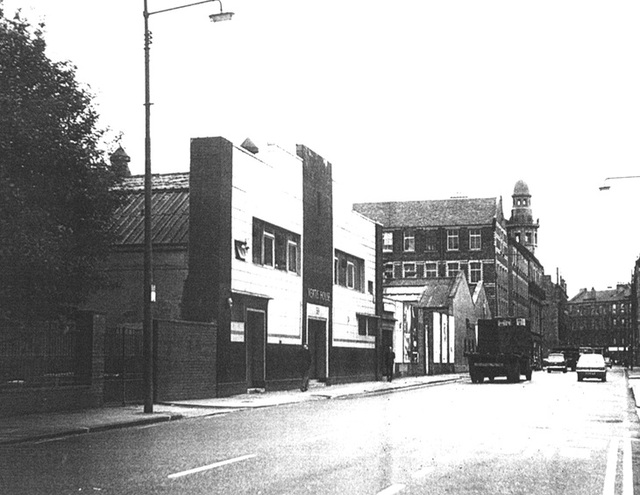 In the Bridgeton district of Glasgow, the King’s Picture Theatre was opened in 1910 by Samuel Gratton. The building had previously been an army drill hall, then a roller skating rink.

The cinema closed on 8th May 1959 and was converted to a warehouse.

When I visited, in June 2003, it was home to G. Gate Furniture, but more recently it has become Playland, an indoor soft play and party centre.