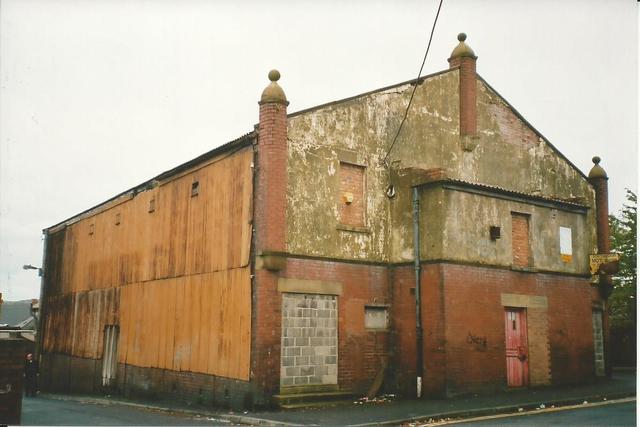 In the small County Durham town of South Moor, near Stanley, the Tivoli Cinema was opened on June 19, 1922. It was a corrugated iron building behind a brick façade and had 552 seats. Around 1930 it was equipped with a Western Electric(WE) sound system.

The 1940 edition showed it being owned at that time by MBC Cinemas Ltd. It had 521 seats.

The Tivoli Cinema was closed in the late-1960’s and was converted into a warehouse. By the time I visited, in October 2005, the building was boarded up and derelict.

It has since been tidied up and re-opened as South Moor MoT Centre.