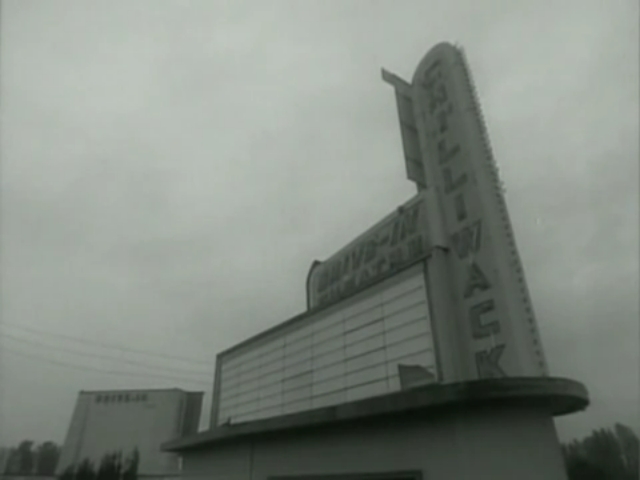 The Chilliwack Drive-In opened for the first time on July 1, 1950 on Yale Road West (part of the Trans-Canada Highway) near Evans Road in Chilliwack. At its opening, it was just the second drive-in theatre in operation in British Columbia, after Burnaby’s Cascades Drive-In. The single-screen venue had room for 300 cars.

The Yale Road West site was one of two drive-in theatre sites proposed to Chilliwack’s town council in late-1949, the other being a site at Young Road South with access off of Brooks Avenue. The Yale Road West site was chosen and construction began in early-1950 with a projected opening date of May 24, 1950, but construction delays caused by weather forced the opening to be pushed back to July 1.

Beginning in 1954, the locally-owned Chilliwack Drive-In was operated by Ralph Clarke, later in partnership with Famous Players. With the drive-in theatre business in general on a downturn in the 1980’s due to the advent of other entertainment options, combined with the deteriorating condition of the drive-in complex, Clarke made the decision to close the Chilliwack Drive-In permanently at the end of the 1983 season.

Site is now a warehouse.